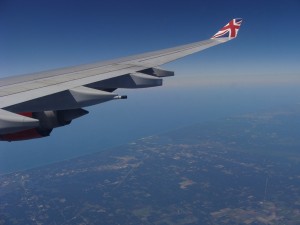 As I was writing in the last post, until I book the flights my plans are never really set in stone. The beginning of the year is often the time when I start probing prices of airline tickets even if my holiday is still months away. I never book them so early in advance as prices are often the best only 8-10 weeks before the flight dates, but it is still good to know what the average prices are at this early stage, and what the options are in terms of the airlines and the connecting airports.

So I started investigating flights to Denver and quickly realised that they are more expensive than I had anticipated. Direct flights were ridiculously expensive but even for the journeys involving inconvenient changes in America prices were still higher than I was hoping for. 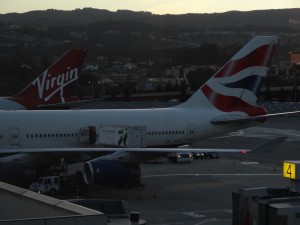 Now, why is changing planes in America inconvenient? The biggest problem is the fact that you have to go through the immigration and customs at the first place you land in the US. It means that when you change, let say, in Chicago, you have to queue for immigration there, then collect you luggage, go through the customs and then check your bags separately for the remaining leg of the journey. It is a real pain and if the connecting time is short you can easily miss your flight. Especially as waiting for immigration can be absolutely unpredictable. I was once waiting over an hour in Chicago and I heard of occasions when people waited for 2-3 hours. The other problem is that American airports are not really designed with international changes in mind. International terminals are often separate from the others and connections are far from logical.

So I started thinking about other options.

I’m still committed to visiting Montana and the northern Rockies but the problem is there are really not that many big international airports there and all the smaller ones involve all the inconveniences I have mentioned above. I even investigated options of flying to Calgary and then heading south from there but it was becoming even more expensive than Denver.

Then I thought about Seattle. It is actually closer to the Glacier National Park than Denver and it opens the prospect of visiting more of Canada. I also remember it as a really nice place, albeit I haven’t been there for more than a decade. Conveniently I also found that the flights there are cheaper than to Denver. The cheapest option so far involves flying with Icelandair via Reykjavík; the change in Rykjavik is going to be much easier than in any of the American airports and also the journey time is broken into two convenient segments, three plus seven hours.

As I mentioned already, it is way too early to buy tickets as my plans can still (and probably will) change plus some other cheap deals may pop up in the meantime. But, it gives me the impetus to play again with maps (paper as well as digital) and start plotting some ideas for a trip. One of the latest results looks something like this: 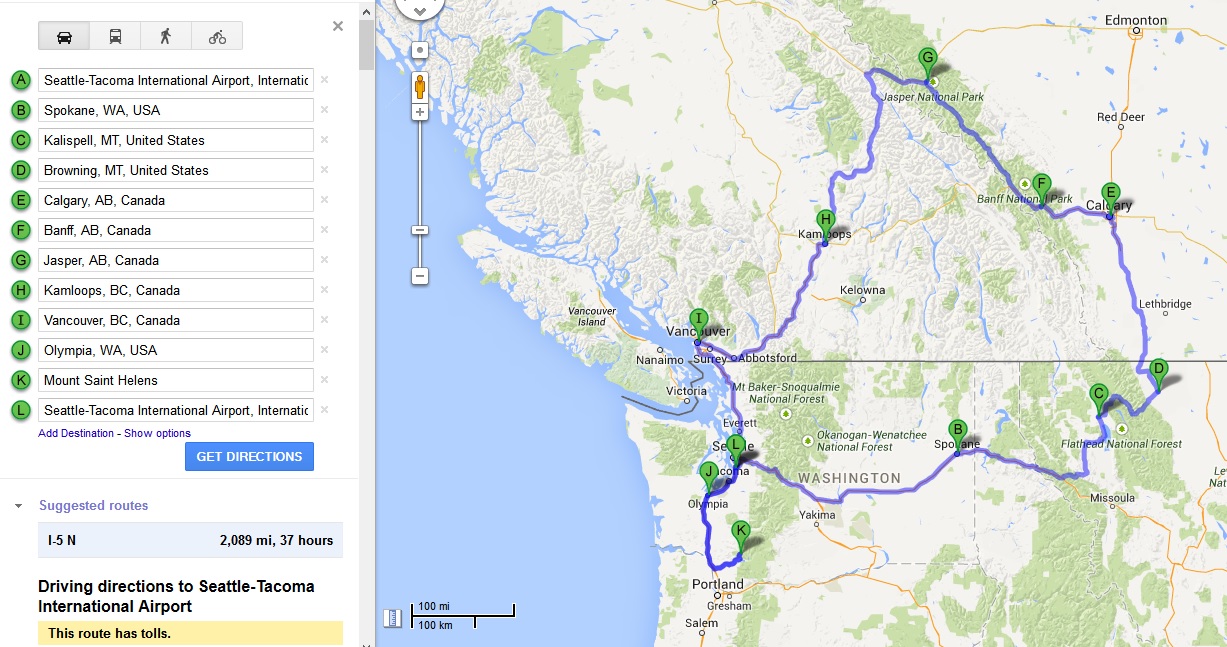 For now I have left one of my favourite places, Portland, out of the itinerary. I really like it but I have been there twice already and skipping it gives me more time to explore the Canadian Rockies, something I wasn’t seriously contemplating even a few weeks ago but an idea which was always on my personal long distance radar. In general the Pacific Northwest is another of my favourite American regions. And it is very varied too. It is not all about coast, mountains, rain and the temperate rainforest. For example the eastern Washington state offers dry, sparsely populated open spaces to drive through, almost like on the Great Plains. Also, I could finally see the famous Mount St Helens. I went there in 2004 but due to the weather conditions the visibility was so bad I couldn’t actually see the mountain itself. However, if the weather in September is bad I can spend more time in cities than in national parks so I could actually go and visit Portland after all. As I said, I’m always flexible with my plans, which are actually no plans but rather general ideas.

The biggest problem of my latest plans is the fact that I was kind of looking forward to visiting Denver and the surrounding areas. It is one of the biggest cities in the US that I haven’t visited yet and I have heard a lot of good stuff about the place. I even started thinking about flying to Seattle and coming back from Denver. Such, so-called “open jaw”, tickets seem to be not that much more expensive but unfortunately fees for the one way car rental are much higher than I was hoping for. For the moment then I have abandoned such plans.

It all leaves me with the ideas shown on the map above. It literally is just a few days old so I don’t even really know where to stop and what to see, for example between Seattle and the Glacier National Park, but at least I have something to focus on. Now I can enjoy another of my favourite pastimes, reading guidebooks and consulting maps and atlases of the places I might visit. It is something I never get bored of. I can also start looking for some interesting travel writing or history books about the region.

In the meantime I’m just finishing an fascinating book about the Irish in American cities so the review is coming here soon. 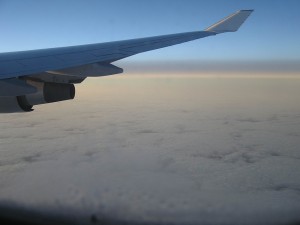