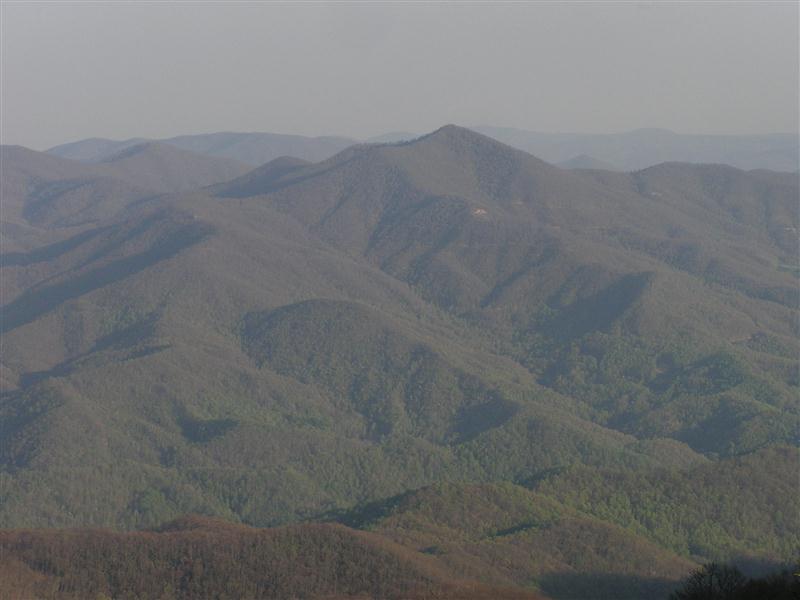 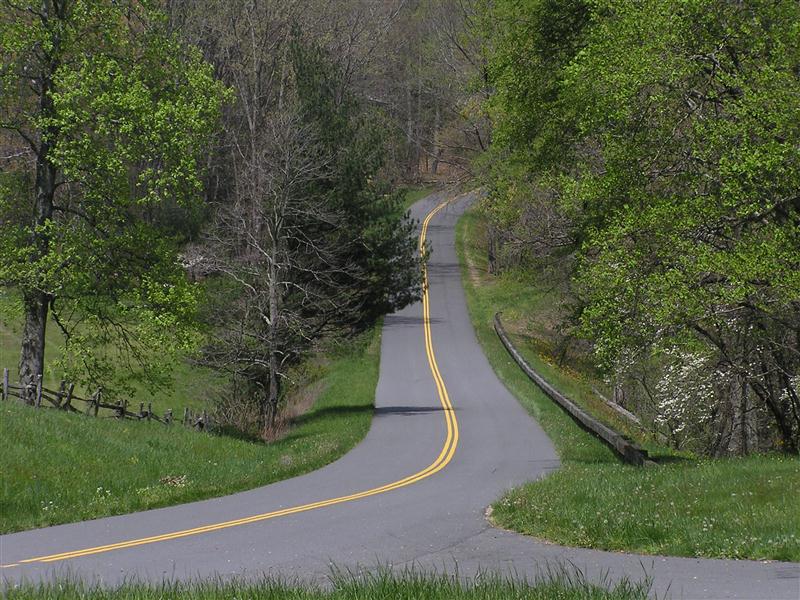 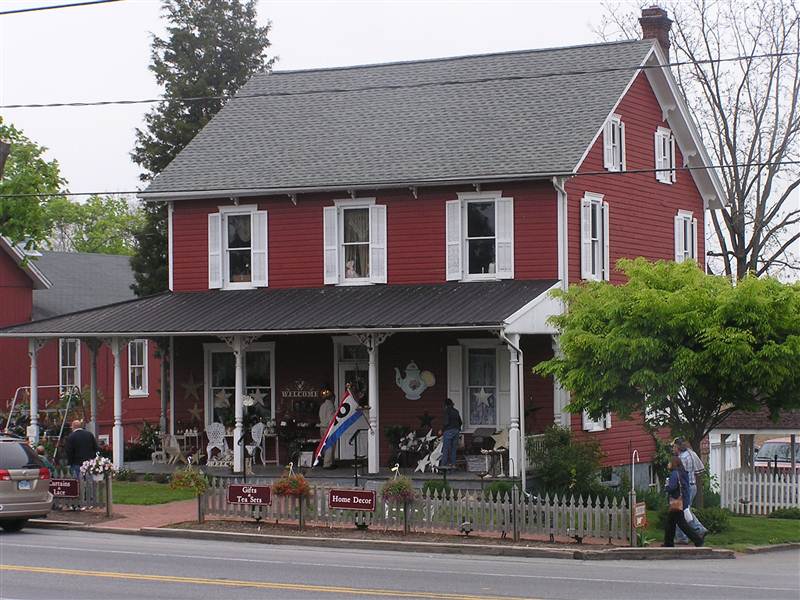 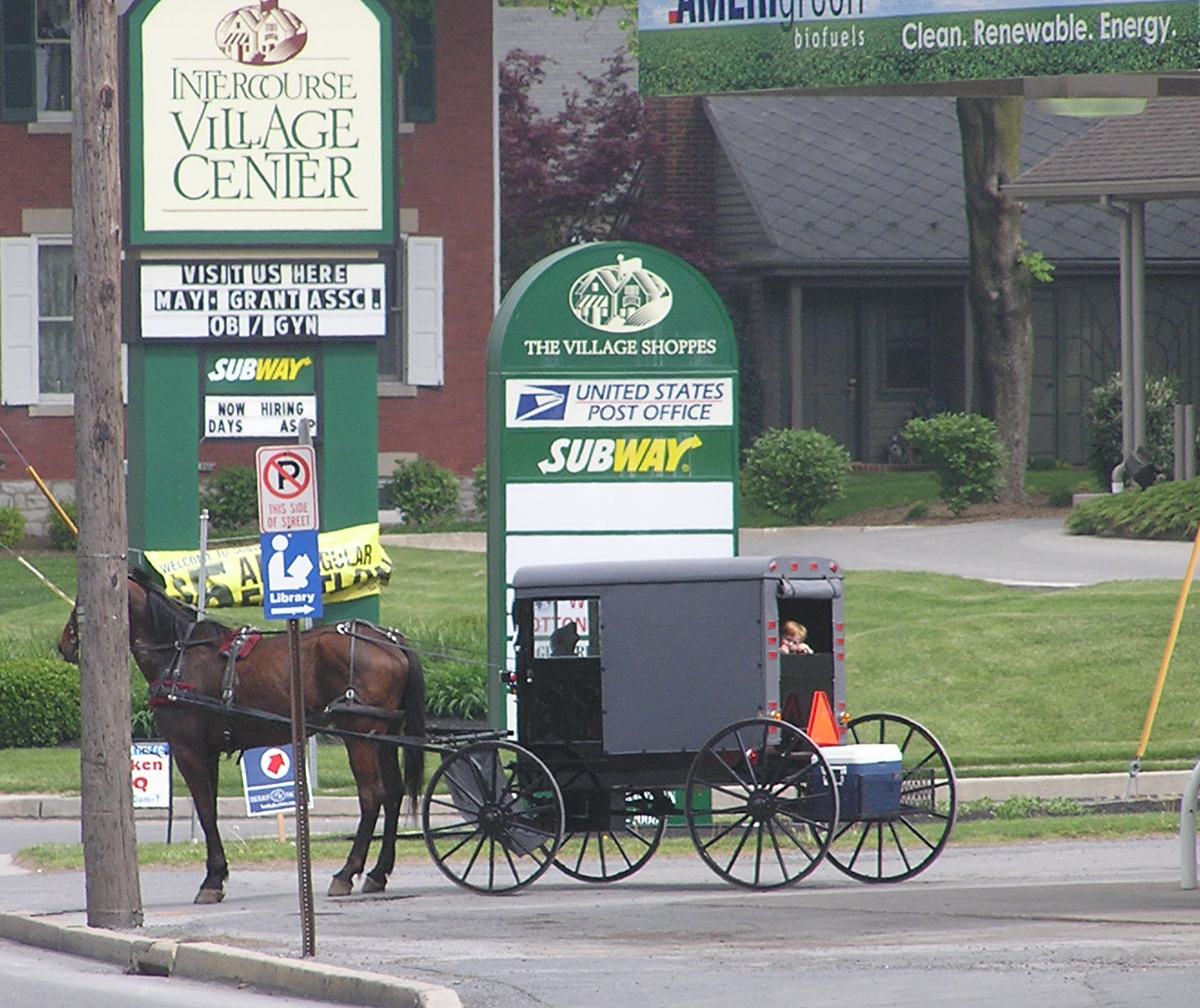 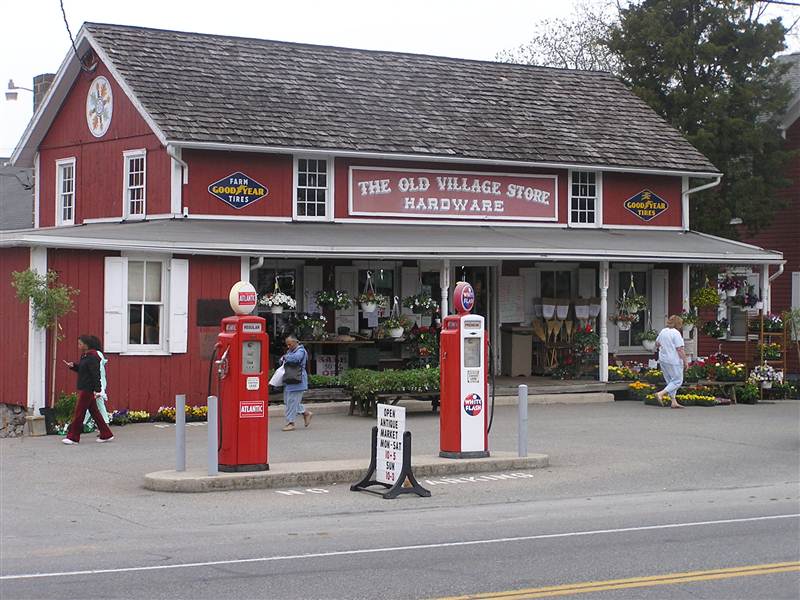 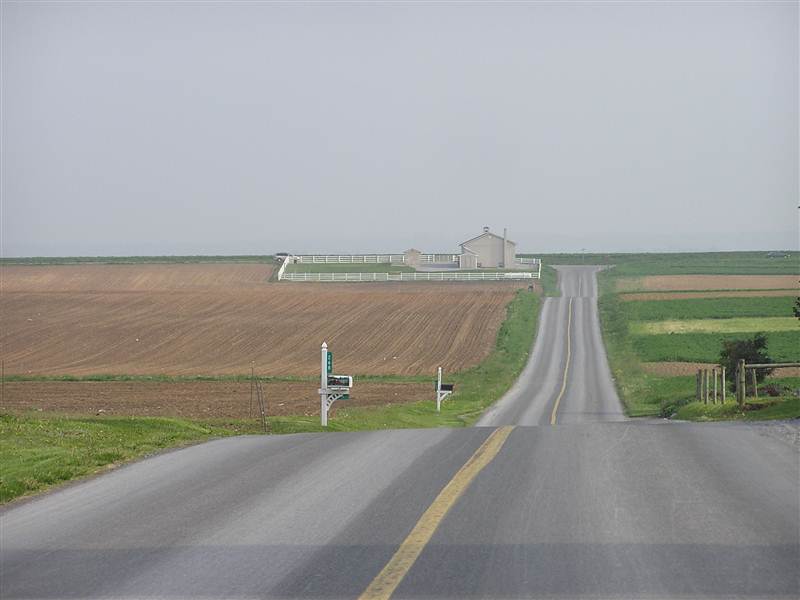 1 thought on “An unexpected trip to Amish Country.”