Earlier this year I flew to Florida, almost exactly 15 years after my fist visit to the US, which also began in the Sunshine State. What then started as an unexpected summer job in Walt Disney World (after friend asked me to accompany her for the interview) developed into a lifelong passion for America.

This year I chose Florida as my destination because it was the cheapest place to fly which was also close to Alabama. And Alabama was the last of the lower 48 states which I haven’t visited yet.

I mean we drove across its panhandle, all those years ago on our way from Florida to California, but it doesn’t really count as we didn’t stop there at all.

Alabama happened to be more interesting that I expected and deserve its own chapter (especially the fascinating city of Mobile) so here let me write more generally about being back in Florida all those years after my Disney job.

Often when I mention this episode of my life people react with rolling their eyes and the looks of pity. But there is no reason for that as it was one of the best summers I have ever experienced. The weather was great, we lived in a huge campus full of young people from all around the world working for Disney, we had our own swimming pool, free access to all the amusement parks and the job wasn’t really too hard. And don’t let me even get started about the parties. Yes, summer 2001 was definitely an awesome time for me. Ever since then I have a soft spot for Orlando. 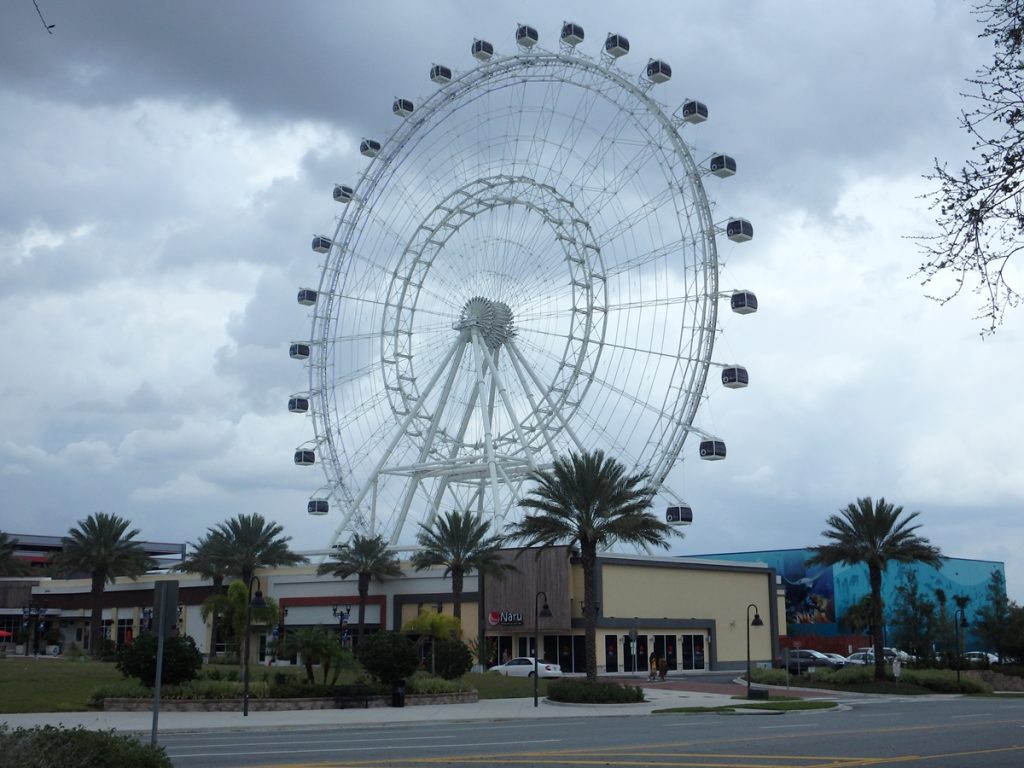 Which is weird because I normally hate places like that. Full of kitsch, driven by tourism and naked commercialism. That’s why I don’t go to the Mediterranean resorts. And to be honest I would probably never go to Orlando if I didn’t get that summer job in Disney.

Well, like most relationships, it is complicated. First, I have a friend who still lives in Orlando. One of our group at university, (four of us went to work there together) never went back to Poland and still lives in Orlando. It is always nice to meet and catch up with the old times. This year we decided to meet for a dinner in Disney Springs. It is a family friendly shopping, dining and entertainment area close to all the major Disney parks which is open to general public free of charge. All those years ago it was called Downtown Disney and Pleasure Island and as soon as I entered it I got a strong feeling of a deja vu. The smell, the noise, the crowds, it all immediately felt familiar. Normally it would be quintessence of all I hate when travelling but somehow I loved every moment of that evening. I really didn’t realise how much my experience in Disney made a lasting imprint in my head. It is probably due to fact that it was my first experience of America and a place where my fascination with that continent germinated. 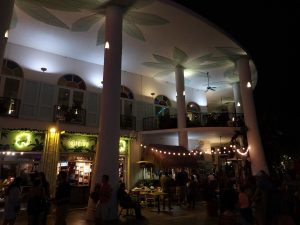 On top of that, all those 15 years ago we had some proper fun out there. Back then Disney was trying to expand towards the older clientele (by older I mean not kids) so the Pleasure Island was an area full of bars and night clubs. I still remember the weekly staff nights when, as Disney employees, we had free access to all the establishments and discount on drinks in some of them. Nowadays most of the nightclubs are gone and young revellers are replaced by ever growing crowds of families. Still, I didn’t stop me from wandering aimlessly late into the night, long after my friend and her kids drove home. I only had one night in Orlando so I guess I wanted to use every moment of it to immerse myself in the past.

After a night in a cheap motel in Kissimmee (town south of Orlando full of budget hotels, dated shopping malls and ever more kitschy tourist attractions, including place where you can shoot machine guns) I drove back to Orlando and went to see the campus where we all used to live in 2001. It was weird. Chatham Square is a gated community and without employee pass one cannot enter it. So I parked just outside the gate and just stared at it. I looked at the bus stop where all those years ago every day we were boarding buses taking us to work all over the Walt Disney World. I have to say that it might be one of the most bizarre bus stops in the world as many of Disney staff are already wearing their costumes while waiting for a bus. I must be getting old because I felt strangely sentimental. 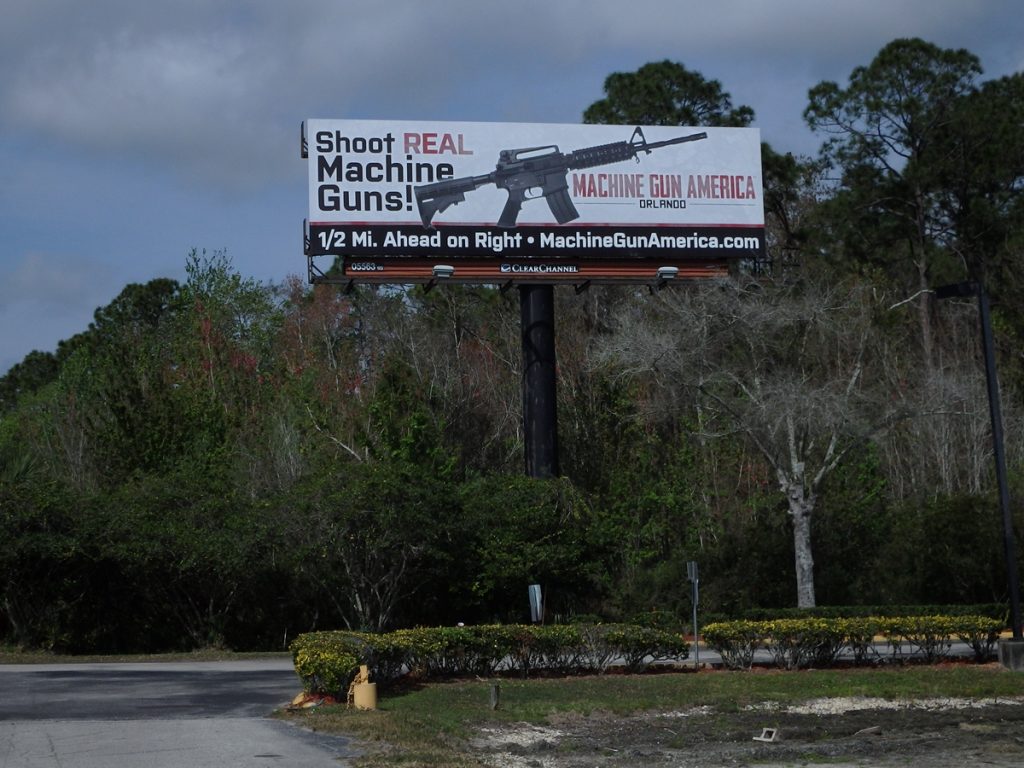 In the afternoon I drove a bit around Orlando, did some shopping and briefly met my friend again at her house. But it was clearly time to move and go to some more interesting places which I didn’t manage to visit previously, namely the Kennedy Space Center often also called Cape Canaveral.

So how was Orlando all those year after my first visit?

Strange. On one hand Orlando metropolitan area grew significantly in recent years. In fact its population grew over 11% between 2010 and 2015 alone, making it one of the fastest growing places in the US. On the other hand it felt smaller than I remembered it. It was probably due to two factors. Back in the days I had to use public transport to get around. Disney buses to get to work and city transit to go anywhere else. It was painfully slow way of travelling. This time I could zoom around in my convertible Ford Mustang. Also, most places do feel bigger during the first visit.

Now, normally I end my chapters strongly recommending visit to a particular place. With Orlando it is a bit difficult. Unless someone is a huge fan of Disney, amusement parks and thrill rides (which there are some awesome examples in Disney World, Universal and SeaWorld) it is a hard place to recommend wholeheartedly. But on a personal level I had a great time there, recalling all the memories.

I will probably be back, just not too soon. 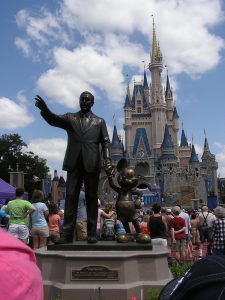